News
A New Room for Yeni Mahalle from Çayeli Bakır 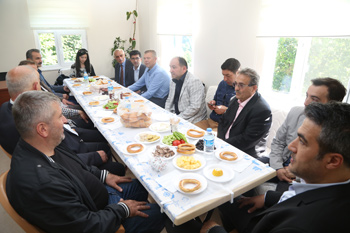 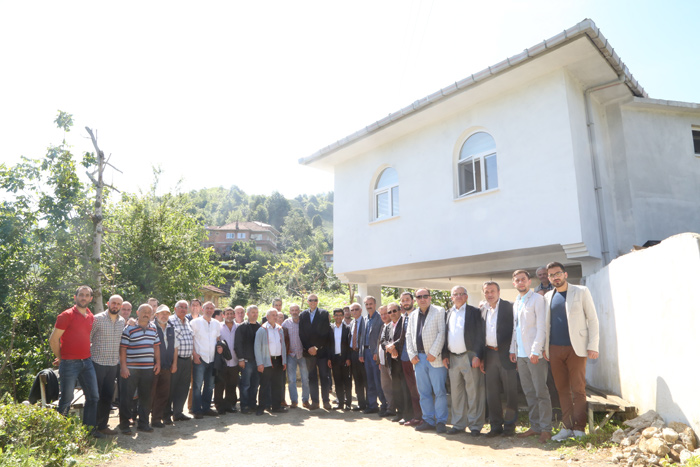 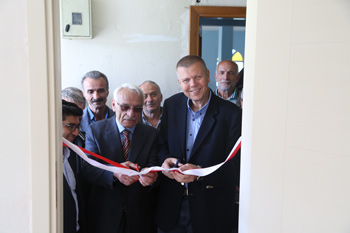 Çayeli Bakır İşletmeleri General Manager Iain Anderson, who spoke at the opening of the room prepared for the social use of Yeni Mahalle residents, expressed how pleased the company was to be able to provide for some of the needs of the community in the scope of social responsibility. Anderson, who pointed out that village rooms were built according to the request and support of village residents, said that maintaining good relations with the local community was a source of happiness for the company.

Madenli Deputy Mayor Ercan Kolcuoğlu, who also spoke at the opening, said that the municipality was very pleased with the work accomplished here and expressed gratitude to the Çayeli Bakır İşletmeleri for their contributions and to the residents of the community. In the ceremony Yeni Mahalle Local Authority Sabri Aslan expressed the gratitude of the local community for the new room provided to their service by Çayeli Bakır and the Madenli Municipality. The program continued with a breakfast provided in the new room.